Registration is now open for the VACEOs Annual CEO Retreat! This year’s speaker lineup are award-winning authors who will help you learn how to: 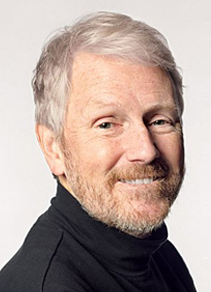 Bo Burlingham has been writing about business for 34 years. He was editor-at-large of Inc. magazine and the author of five books, the most recent being Finish Big: How Great Entrepreneurs Exit Their Companies on Top (Portfolio/Penguin, 2014). A previous book, Small Giants: Companies That Choose To Be Great Instead of Big (Portfolio/Penguin, 2006), was one of five finalists for the 2006 Financial Times/Goldman Sachs Business Book of the Year award.

Burlingham joined Inc. in January 1983 as a senior editor and became executive editor six months later. As executive editor, he was involved in much of the magazine’s early coverage of innovative companies that have since emerged as leaders of the so-called New Economy. 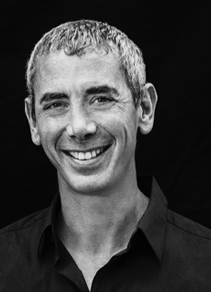 Steven Kotler is a New York Times bestselling author, an award-winning journalist and the cofounder/director of research for the Flow Genome Project. He is one of the world’s leading experts on high performance. He is the author of eight bestsellers, including Stealing Fire, The Rise of Superman, Tomorrowland, Bold, Abundance, West of Jesus, A Small Furry Prayer and The Angle Quickest for Flight.

This keynote, based on Kotler’s New York Times bestseller Bold, examines how companies can level up their game like never before. His keynote will help you:
• Understand exponential change and harness its power
• Create a culture of innovation and moonshot thinking
• Unlock flow and accelerate organizational performance
• Learn how to think at scale and perform at speed
• Extend your reach and impact with crowd-powered tools 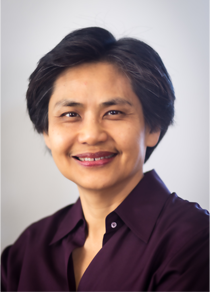 From London, Ontario to London, England, and as far north as the Arctic Circle to Bangalore, India in the south, Katrina has carried the message of blue ocean shift to business leaders around the world. As a senior global speaker, trainer, and consultant, Katrina will deliver an interactive keynote that speaks to what every business leader needs to know about creating high growth and profits.

Learn how to spot traditional boundaries that can limit your customer reach and restrict your growth aspirations. There is a proven path to create new value to draw in new revenues while lowering your costs to increase profits. Yes, you can do it all – there’s one caveat: you can’t get to the blue ocean of uncontested market space by competing more in the red. 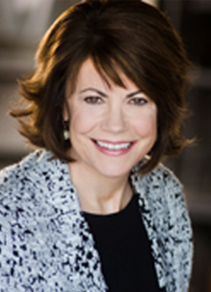 Colleen Stanley is president and founder of SalesLeadership, Inc., a sales development firm and the author of two books, Emotional Intelligence For Sales Success and Growing Great Sales Teams.

Named one of the Top 50 Sales & Marketing Influencers, Top 10 Women in Sales Experts to Follow and Top 30 Global Gurus, her goal is to shake up the way you think about your sales organization. It’s time for a new perspective and time to integrate emotional intelligence into your sales and leadership processes.